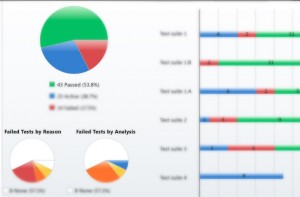 Let’s take a more in-depth look at the statistics, facts, data, and outputs that have an impact workplace drug testing programs. Utilizing Quest Diagnostics as a resource, we will take a deeper dive into positivity by drug type.

The Drug Testing Index (DTI) is considered the most comprehensive compilation of workplace drug testing data that is available to industry, government, media, and employers for data and insights. The index utilizes a five-year snapshot which help identifies trends in positivity rates. If the positivity rate of a particular drug changes in the same path for several years and/or is observed across various specimen types, it may be viewed as a trend.

The 2015 data compiled in DTI analysis, Dr. Barry Sample, Senior Director of Science and Technology, Quest Diagnostics, reported that “the rate of amphetamine and heroin detection in urine drug tests and the rate of marijuana detection in oral fluid drug tests has increased annually for the past five years in the general U.S. workforce.”